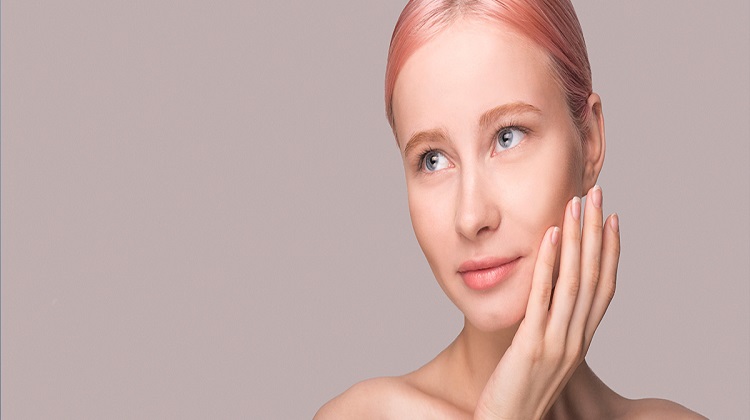 Anti-aging laser treatments have become more and more popular among anti-aging enthusiasts. The reason for this is because they are so effective. Laser is an acronym for Light Amplification by Stimulated Emission of Radiation. Laser treatments work by concentrating a concentrated stream of light too deep within the layers of the skin, past the epidermis, and into the dermis. The dermis holds the structural part of the skin that is made largely of collagen and elastin. The lasers stimulate these tissues, stimulating them to repair the damage, which can improve wrinkles and sagging.

The two main categories of laser treatments are Non-Ablative and Ablative. Each treatment offers different, but effective, benefits.

Non-Ablative laser treatments use a less intense laser and can be considered “gentler”, because the actual damage the laser causes to the tissues is less. The damage from the laser is used to stimulate the growth of factors in the skin like collagen, which makes skin look younger. Non-ablative treatments are used to lessen irregular skin pigmentation and even out skin tone. The laser in this treatment does no damage to the top layers of the skin (the epidermis) and blitzes deeper layers of the skin tissue to help rejuvenate collagen production in the dermis.

Ablative laser treatments are a little more intense and cause temporary damage to the epidermis, as well as the dermis, to rejuvenate skin. Considered the more advanced of the two treatments, it is better at battling fine lines, deeper set wrinkles, and sagging skin. Because people can be skittish when it comes to using lasers to intentionally injure the skin, there is now a trend to use less powerful lasers with lower energy settings to minimize the occasional burns and scarring that can occur from these treatments. These less powerful lasers have proven to be just as effective, so far, at making skin look younger.

Fractional Laser Resurfacing is an ablative treatment that has been popular since its introduction in 2001. This method doesn’t hit wide swaths of skin to cause the needed damage to skin tissues and instead targets a polka dot pattern that leaves a large percentage of the healthy skin unaffected, while still doing enough damage to cause the desired effects. The healthy skin also promotes rapid healing to the polka-dotted damaged areas, which means that healing is sped and redness or other side effects go away sooner.

Laser treatments are not the same as a skin peel, and won’t provide a “refreshing” skin treatment, but will give a more youthful look by plumping up collagen in the tissues. It is meant for those looking for a gradual approach to reduciing the appearance of brown spots or broken capillaries. Although it requires skilled people to apply, it is non-invasive. The lasers use light that emits about 400–1200nm wavelengths on the skin.

Intense Pulsed Light (IPL) treatment is also called “photo-rejuvenation”, or sometimes “photo-facials”. Although it isn’t a laser treatment, it is confused as being a non-ablative laser treatment. It also uses light therapy to treat several skin conditions. IPL is used to treat skin discolorations like age spots or sunspots, the appearance of scars, broken blood vessels and to reduce blotchy redness. It can improve skin texture to a lesser degree, so fine lines and wrinkles are reduced. It can also reduce oiliness for a short period of time.

These treatments have been found to be effective at anti-aging and will stimulate the production of collagen. Visible improvements of wrinkles and sagging can be achieved, as well as other benefits such as strengthened skin structure. The reduction of brown spots or other pigmentation, scarring, milia, and skin tags are also benefits.