Alif (Urdu: الف‎; lit: Aleph (Letter in Arabic)), is a 2019 Spiritual romantic Pakistani drama television series created by Sana Shahnawaz and Samina Humayun Saeed under their newly formed production house Epic Entertainment.[2] It is written by Umera Ahmed based on her novel of same name and directed by Haseeb Hassan. It stars Hamza Ali Abbasi, Sajal Aly, Kubra Khan and Ahsan Khan in leading roles. Alif revolves around the journey of a rebellious film-maker and a struggling actress, both having disturbed pasts. It shows how both come-across the same path and understand the terminology of the alphabet Alif illustrating the bond of an individual with his God. The drama serial premiered on 5 October 2019 in Pakistan, with the prime slot of 8:00 pm PST / 20:00 GMT every Saturdays on Geo TV. The First episode of serial received positive reviews, mostly critics praising the location, cast and cinematography of serial. 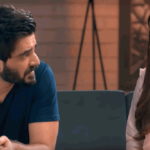 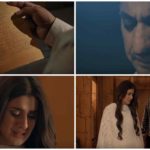 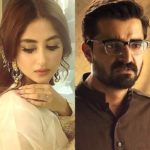 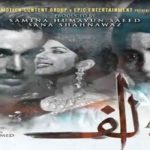 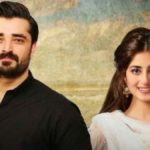 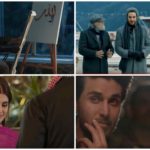 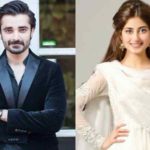 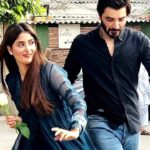 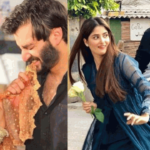