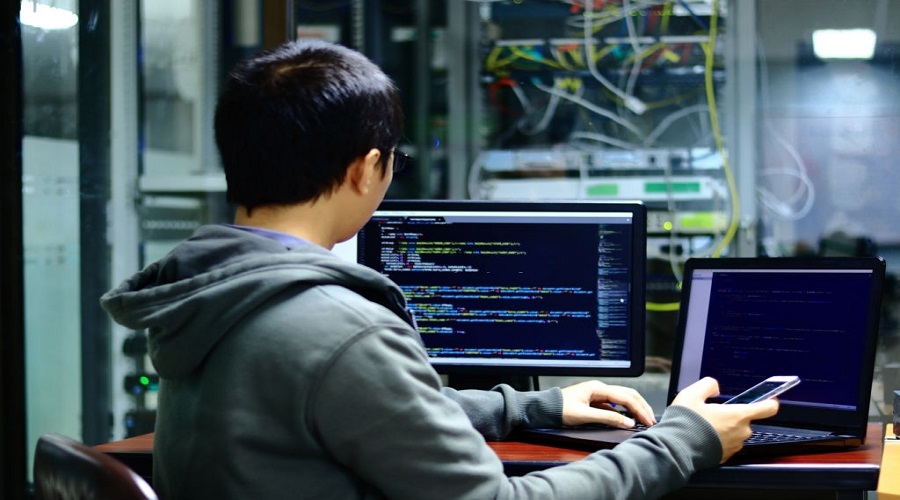 Becoming an Android developer is easy, but becoming a top Andorid app developer surely needs a lot of efforts. Developing an app that works perfectly over a particular Android device could be easy but developing one that runs smoothly on all Android devices can be really hard. Reasons? The variation in operating system versions, device capabilities, screen sizes, and much more.

There are some critical aspects that need your attention while you develop an Android app:

After Android Honeycomb, Android started supporting large screen devices, such as tablets and smart TVs. As a result, developers nowadays are expected to use several image sizes and layouts to support all kinds of screens while creating layouts, which is rather a time-taking process.

Android SDK supports only a few sophisticated hardware sensors. So, mobile app developers should be well-versed with how to write apps that are capable of determining the hardware capabilities of a device at runtime, and degrade gracefully if possible.

Material design refers to a collection of carefully planned guidelines that are to be followed when building an app whose look and feel is at par with the native look, eventually making the app more attractive.

Java and XML are the two main programming’s used by android development. Recently Kotlin has added another supporting language for development, there are some key feature used to develop an android app like,

Good knowledge of Java and XML will help you to build a robust app.

5. Knowledge of the Application Components –

The main building blocks are application components that give you a way to enter into your app. logically they are used to building a bigger block. Whenever you start an application think it’s better to follow top to down approach. Here each component has its own specification and plays a different role but some of them depend on each other.

Each component has a distinct purpose with a different life cycle which defines how it is created and destroyed. They include:

Sometimes, you may need to play services for background tasks that need to be run in continuously mode but sometimes you may not because of a small operation.

If you want to provide a smooth user interface, always ensure that the main thread is never blocked and try to keep it less overloaded. Therefore, the long operations like downloading a file or performing any long-running logic should be run asynchronously in the background.

This is why it is important to learn the Java language concurrency facilities.