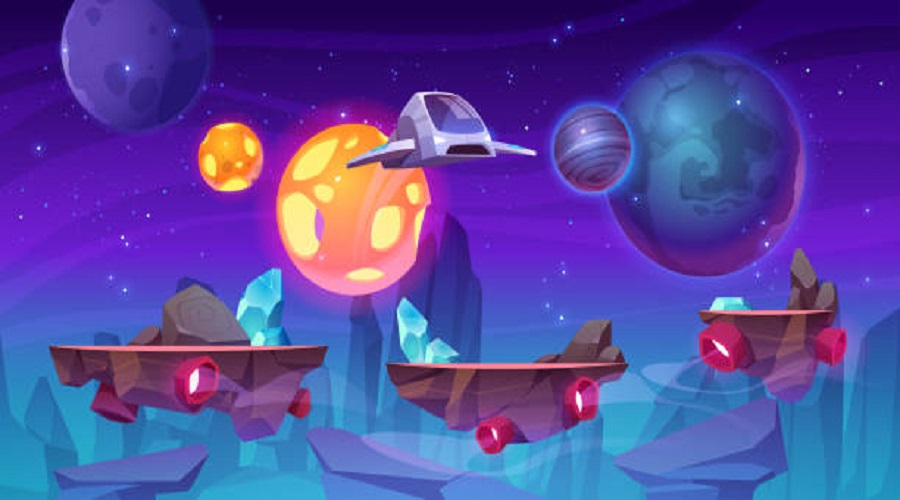 Crusader Kings 3 received its first patch today, bringing with it a massive list of balance tweaks, along with UI changes and bug fixes. And since it’s CK3, the patch notes get pretty weird. Paradox also released some stats from the game’s first month, revealing our many atrocities.

First of all, update 1.1. CK3 looks like Paradox’s most polished and tested grand strategy to date, but it’s also incredibly dense, so the team found a lot to tweak. For example, it is now more difficult to kidnap other leaders or members of their court, suggesting that royal kidnappings were getting out of hand. It also seems like courtiers have taken care of their children too often, so now they’ll be more likely to stay if you have a child with them.

Among the most significant changes are the improvements to the Mongol Empire. The Mongol invasion is supposed to be this seismic event, but so far I’ve found that they sort of show up and hang around, hardly terrifying anyone. Update 1.1 promises to change that, making the Mongol Empire more aggressive, attacking multiple times a year. Its armies are also tougher, and weaker AI kingdoms are much more likely to be afraid to submit, agreeing to submit.

If you need more tools to help untangle succession and inheritance crises, 1.1 has also boosted your ability to ask someone to take vows. It gets them to join the clergy, if they agree, and now you can ask the people who are rising to inherit the titles. Because going to church means they are giving up their claims, you can use it to disinherit children to make sure the best kid gets the best job. And in some cases, they will have traits that will make them eager to start a church life.

Other notable changes mean that making the Holy Roman Empire a simpler and more rewarding job, breaking the domain limit can lead to all of your buildings being deactivated, wounded knights are less likely to die in battle, the inbreeding trait is less likely to be inherited but reduce fertility more, and AI is much more likely to require vassals to convert to its faith.

Okay, it’s time for some big numbers. 40 million children have been born since the launch of CK3, but the population has been pruned by the 18 million successful assassinations. It’s unclear how many characters died in battle, but it’s probably quite large. There have been only 1.5 million holy wars.

CK3 lets you eat people, so naturally players have jumped into cannibalism with flying colors, devouring 1.5 million prisoners, including the Pope. Only 122,364 prisoners escaped the dungeon and the dinner table.

The most important statistic, of course, is the number of times the animals have been petted. People have spent quality time with their pets 370,305 times. I’m surprised it’s not higher, but CK3 keeps you waiting years between stroking sessions. It’s pretty strict. Endless caresses are at the top of my list of my desired adjustments.