Dil Lagi (Urdu: دل لگی‎) (English: Feelings Of The Heart) is a 2016 Pakistani romantic-drama television series, produced by Humayun Saeed and Shahzad Nasib under their production banner Six Sigma Plus. It is directed by Nadeem Baig and written by Faiza Iftikhar. It features Humayun Saeed and Mehwish Hayat in lead roles. The serial aired on ARY Digital on 5 March 2016.

Dillagi is romantic story of Mohid (Humayun Saeed)and Anmol (Mehwish Hayat). It is set in the narrow back streets of Sukkur in interior Sindh, where Anmol lives a simple life with her mother and younger sister Mishal Ansari. Kifayat Ali engages Mohid, who specializes in real-estate, and a little ghundagardi on the side to evict Anmol’s family. The clash between Mohid and Anmol is the crux of this story. 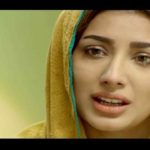 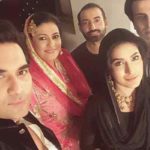 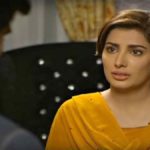 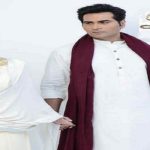 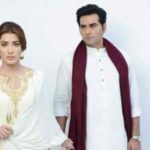 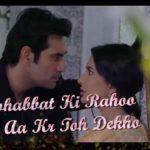 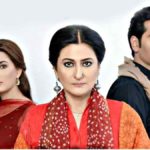 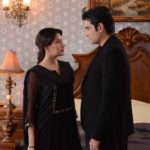 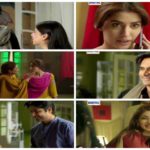