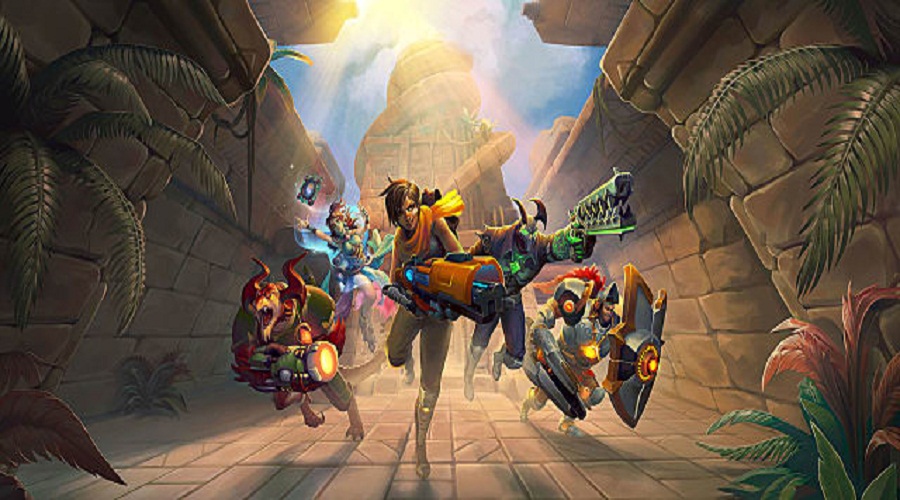 The first time you explore Silent Woods ori and the blind forest walkthrough and meet Shriek in Ori and Will of the Wisps, they are chasing you and you must dodge him in a short platforming sequence. I got stuck in this for longer than I’d like to admit, not because it’s difficult, but because I assumed I wasn’t going fast enough when the problem was that I was going too fast.

There are some places where you have to stop and hide from Shriek, and if you lose one, they will kill you instantly. What took me a while to realize is that one of those places is the red cloth. I had assumed it was just an environmental detail, but no: you have to hide behind it before continuing. Once you know that, it becomes easy.

Here is the complete sequence: