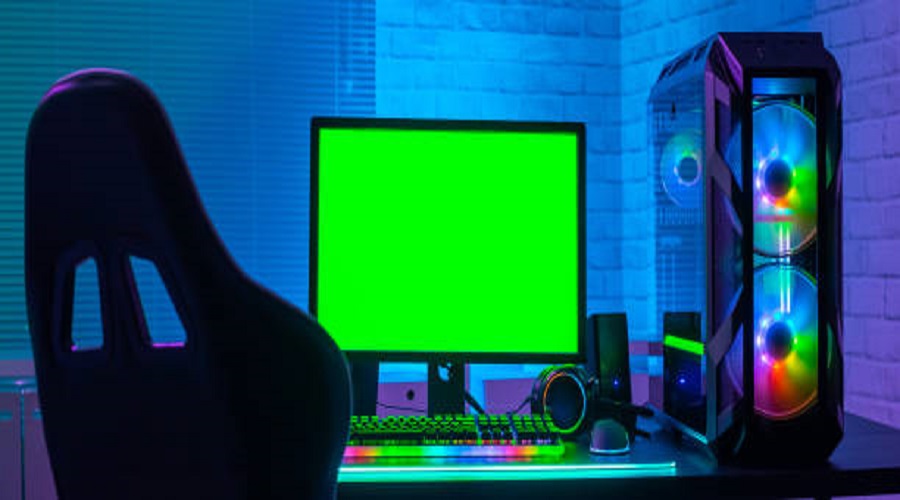 Sometimes a detailed breakdown of our performance in competitive games can reveal important things about our playstyle that we might not have noticed. In the case of stats in Rainbow Six Siege, there are so many variables in a match that it’s important to know which Operators you’re really good at and where your strategy could use a bit of work. There are a few useful options for Siege Stats, so let’s break down what they are and how they differ.

How do these sites work?

There are four main resources for statistics in Siege: one built by Ubisoft itself and three by third parties. The official version is simply called Rainbow Six Siege Stats. It’s accessible fairly easily from the Siege website, but you’ll need to log in through Uplay first.

R6Tab and R6Stats are third party sites created by dedicated fans. No login information is needed – just search for a player’s record using their in-game name. There is another resource, Rainbow Six Siege Tracker. This site is part of the Tracker Network, which currently has sites dedicated to most of the most popular competitive games. Each site also works for any gamer on PC, Xbox One, and PS4.

As the site grows, R6Tab feels ready to become everyone’s essential statistical resource for Siege. R6Tab is a brand new site that takes over the role of Siege’s best resource for statistics, R6DB. After it closed in August, R6Tab founder Nader Halim wanted to fill the void and expand R6DB’s limited feature set. In the weeks following the site’s launch, over 750,000 players were added to the site’s database. The big feature here that R6Tab currently does best is its rankings. This is useful for yourself, but also when looking for other players to see how desperate your efforts were to beat them. Among the top players, the rankings are fun to brag about, but they only show players who have used the site, so it’s not a perfect representation.

Right now, a stats page for R6Tab is still in development, but Halim plans to replicate all of R6DB’s features with even more ambitious goals for the future of the site. “We plan to make this a community site where players can soon open accounts, follow other players, track their daily stats, discuss various topics, and rate and report players.”

Halim has been working hard to create new features for the site almost every week. A recently added button allows the player to fetch a list of other players with a similar rating. A tool just added this week allows players to upload a screenshot of their in-game scoreboard and automatically search and find each player’s stats. The site has a Discord bot that can be installed on any server to search for a player’s profile with a simple chat command. Halim is also working on an official mobile app for iOS and Android. The dedication to the project and the diligent development cycle made R6Tab the natural place for Siege statistics in no time.

By pure coincidence, R6Stats is also undergoing a rebirth. The site has been around since the early days of Siege, but its developers stopped updating it around the time of Operation Velvet Shell in 2017. After radio silence for over a year, the R6Stats V2 surprise was released last month, and it looks pretty good. In terms of functionality, R6Stats offers a similar offer to R6Tab. It already favors gamers, has graphics mapping your K / D, and has released an app for iOS and Android, all of the features R6Tab has promised going forward. The app is a great resource for stats on the go, but performance is slow and ads are somewhat intrusive, so buy the pro version if it’s a dealbreaker.

The most interesting thing about R6Stats is the Seasonal Stats section, which presents detailed overviews of your performance during the current and past season in more detail than other sites. Comparing your win / loss ratios and maximum MMR rankings for each season is a fun way to see how your skill has evolved over time. The team behind R6Stats is committed to making new additions and updates to the site this time around, so hopefully that will stay.

Ubisoft’s official statistics tool isn’t as sophisticated as its competition, but it’s perfectly acceptable. It’s simple, functional, and easy to use, but the tool clearly doesn’t require a lot of maintenance and hasn’t added new tools over time. It offers a neat stat breakdown not found anywhere else – you can see detailed stats for each weapon type to see which ones you’re good at. Apparently I should stay away from the shotguns.

You can also see how many times you have used your gadget with each operator, which breaks down differently for each transaction. For example, it tracks the number of Rook Plates you provided to your teammates or the number of follow-up assists you received while scanning footprints as Jackal.

Tracker Network’s Rainbow Six Siege Tracker offers much of the same functionality we’ve already listed here, but with a layout that’s not quite as sleek. Even in its new revived state after the release of Operation Grim Sky, I spotted several inconsistencies in the information. It’ll do the job, sure, but it’s the dedicated Siege tools that will likely add new and better features in the future.

What statistics are tracked?

Each site handles their stats a little differently, but some things are consistent. The most basic stats you’ll find are win / loss ratios, kill / death ratios, and how those stats break down among all the operators in the game. The official Rainbow Six stats showcase your most played operators in a row. particularly flashy way, seen below.

Other important information can be found at all four locations, like headshot counts, accuracy ratings, melee kills, and more. But there are also a lot of different little things about them that might make one more useful to you than another. For example, R6Tab and R6Stats have ranking features that allow you to rank up and rank the players you meet against the best in the world.

For a long time, Siege’s stat offers seemed very rare. It would be nice for Ubisoft to put more effort into its own stats tracking resources, but the dedicated fans are doing a great job regardless. R6Tab is still a new site, but it has already proven to be a powerful tool. The relaunch of R6Stats puts the site in a great place and has its own cool features, but it’s hard to say how dedicated development will progress. At the

moment, it’s best to use a combination of R6Tab, R6Stats, and the official Ubisoft tool to get the best representations of your skills.