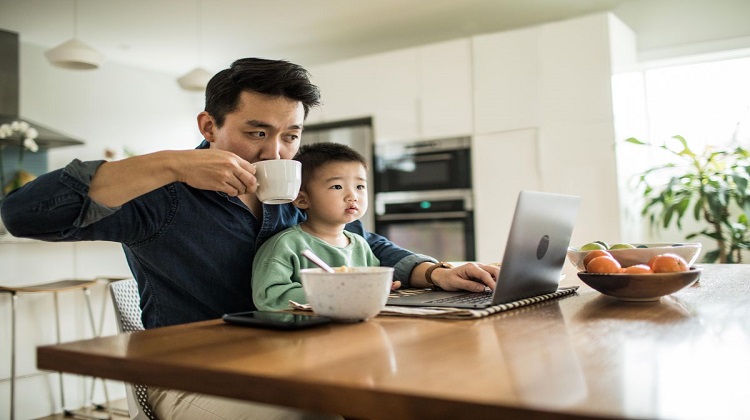 While there were a lot of people losing their jobs during the pandemic in the UK, not all of them were unemployed since the definition implies not having a job and looking for work. The unemployment rate stayed fixed at 3.9%, at the time, which is the same as the start of 2020 and the beginning of the pandemic in March. However, that was mainly because the information was not easy to come by, with rules about people getting out of their homes. However, with the information gathered now, the most recent unemployment rate, from May to July is at 4.1%,  according to the Office for National Statistics (ONS).

That’s a slight increase from the previous figure of 3.9%, but still close to the lowest it has ever been. There were predictions that the unemployment rate would be close to 5% with some speculation that it would reach the double digits by the end of the year. Another more current measure of unemployment suggests that the real picture might be worse.

Between March, when the lockdown began, and August, when the Government decided to start opening up the markets slowly, the number of people claiming these unemployment benefits rose 120% to 2.7 million, which is likely to provide a better understanding of the number of people losing their jobs. According to Government officials, the only way to help balance the economy was to open it slowly and encourage people to begin coming out, while taking all the necessary precautions. Restaurants, bars and cafes started opening, and people were leaving their homes to patronize them. While they were not matching the numbers that the Government had in mind,  it as definitely a step in the right direction.

Companies started meeting deadlines and getting their work rolling as well. The only way that they could meet their deadlines through a pandemic was if they allowed their employees to remote work, which was a concept that started catching up in the UK. While most companies stated that the productivity of their employees was not the same as it was pre-pandemic, remote working was the only option during a nationwide lockdown. Additionally, there were a couple of  industries who could not remote work since their work was more hands-on, like construction,
healthcare, mechanical work like plumbing or carpentry or even hospitality, but they still took their services and registrations online.

With remote working and the large number of people losing their jobs across the UK, employers were not sure of the people working within their companies. They needed to make sure that the people that they were working with could be trusted and that they were in for the long haul.  Furthermore, some of the positions that they were hiring for needed clarity on the past of the applicant, and they had to make sure they did not have a criminal record. They could gather such information through a ​DBS check​ which could be done by any employer on the people working for them or their prospective hires. They can even go through the information on their ​DBS certificate​ online making the process convenient, but only if they can prove that they are the head of a company.