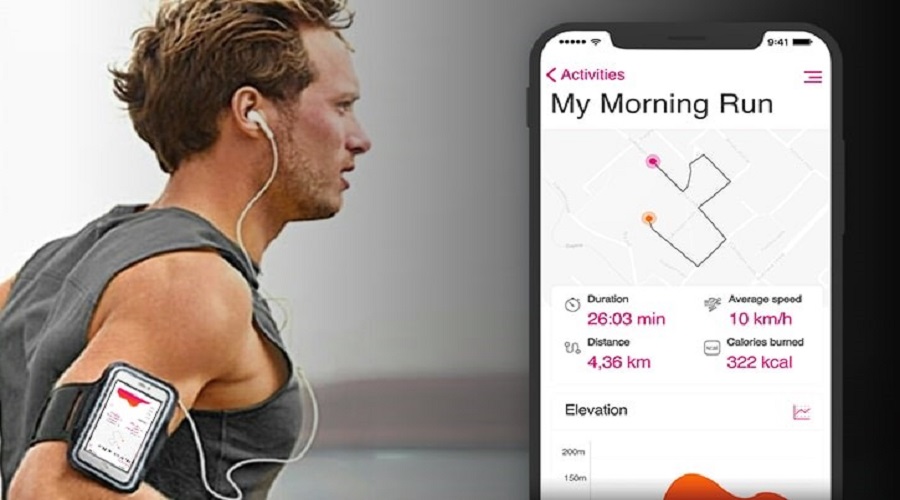 Mobile smartphone applications that measure the heart rate without additional aids – such as Welltory – usually do this with the help of photoplethysmography, i.e., with an optical method. Therefore, it is also reliable to check heart rate on phone, but most doctors don’t consider it a medical document.

Who is as good as the medical devices?

Two different telephones were used, an iPhone 4 and an iPhone 5. The primary camera was used for contact photoplethysmography and the secondary camera was used for contactless photoplethysmography (as in the selfie). The app measurement takes place simultaneously with the ECG measurement and the pulse oximeter measurement. According to a 12-lead ECG prepared in advance, 79% of the patients were in sinus rhythm, 10% had atrial fibrillation, 5% had a pacemaker rhythm and one patient had a third degree AV block with an alternate rhythm. However, Welltory App provides heart rate and stress monitoring along with other health monitoring parameters and it is also iPhone compatible heart rate monitor.

In the first step, the scientists evaluated the quality of the oximetric pulse curves of the apps. The quality of the curve was rated as at least satisfactory in 90% of the HF measurements and in 86% of the IHH measurements. The WMH app and the CAR app fell slightly with 80% and 69%.

The next step was to examine how well the results of the professional pulse oximeter correlated with those of the EKG monitor. This correlation was good; the correlation coefficient was 0.92. With one of the two apps that worked with contact photoplethysmography, the correlations with the ECG monitor were very good at 0.96, namely with the HF app.

In the contactless method, however, the correlation coefficients were only 0.62 (WMH) and 0.60 (CAR), the IHR app reached 0.83. The contactless WMH and CAR apps had their problems especially with higher heart rates. The frequency was typically underestimated there. Errors also increased when the body temperature was low.

For the authors, these results do not generally speak against smartphone-based heart rate measurement. At least the HF app performed as well as the commercial pulse oximeter approved as a medical device. There were also indications of a certain amount of technical progress: apps on an iPhone 5 with its better camera provided more precise measurements than apps on an iPhone 4.

Differences in quality are not recognizable for laypeople

The main problem for senior author Dr. Christophe Wyss from the Heart Clinic Zurich explains the great variability of the results, which makes it difficult for non-specialists to assess the quality of individual apps: “There are no laws that would make it mandatory to validate such apps, and thus no possibility for consumers to assess whether the measurements are accurate.” Dr. Christophe also pointed out that apps that work with contact photoplethysmography do not necessarily have to be good. The quality ultimately depends on the algorithm.