Oteliers know that both travelers and locals alike are tired of stuffy dining rooms and interminable multi-course meals. They’re bringing in a wider swath of customers through experimentation and partnerships with skilled restauranteurs.

Hotel restaurants are notorious for being overpriced and underwhelming, often disappointing travelers looking for either a social atmosphere or touch of comfort while on the road.
To better appeal to the needs of today’s travelers and diners, some upscale hotel brands have changed their approach when planning the dining component of their properties.

They’re looking to match the right restaurant concept with the right guest, instead of following a traditional template of saddling a hotel with whatever restaurant a corporate revenue manager thinks will drive the most spending.

“Rather than creating a unique concept for the restaurant specifically, hotel restaurants often end up as a last-minute addition to the larger enterprise,” said Alex Taylor, senior vice president of restaurants and bars at Kimpton Hotels and Restaurants. “For hotel restaurants to be fresh and well received, they need to be concepted and treated as a unique business entity separate but compatible with the hotel.”

Hoteliers aren’t equipped to design a restaurant with the nuance and attention to detail that dedicated restauranteurs are. And with today’s connected consumer, who can find out a restaurant’s limitations online in a matter of seconds, a mediocre dining or drinking experience at a hotel can be easily avoided.

“We made this strategic shift, about five to 10 years ago ,where we only work with specialty restaurant designers, rather than having the hotel designer do the restaurant,” said Guy Rigby, Four Seasons’ vice president of food and beverage in the Americas. “The restaurant now has a different character than the hotel. In the old days the restaurant was an extension of the lobby.”

Rigby said Four Seasons recently shifted a breakfast space at the company’s Scottsdale, Arizona resort into a bar/restaurant called Proof, despite another successful bar already on-property. The reasoning?
“Wealthy people want to have an approachable experience, as well as more formal choices,” said Rigby. “How many times [during a vacation] do you want to think about going out and spending $120 a head on food and wine?”

Lower prices also make the public and social areas of the hotel, like the lobby, more of a versatile meeting space and destination for locals. As food tourism takes off, brands that experiment in the space will be better-equipped to excel as time goes on. 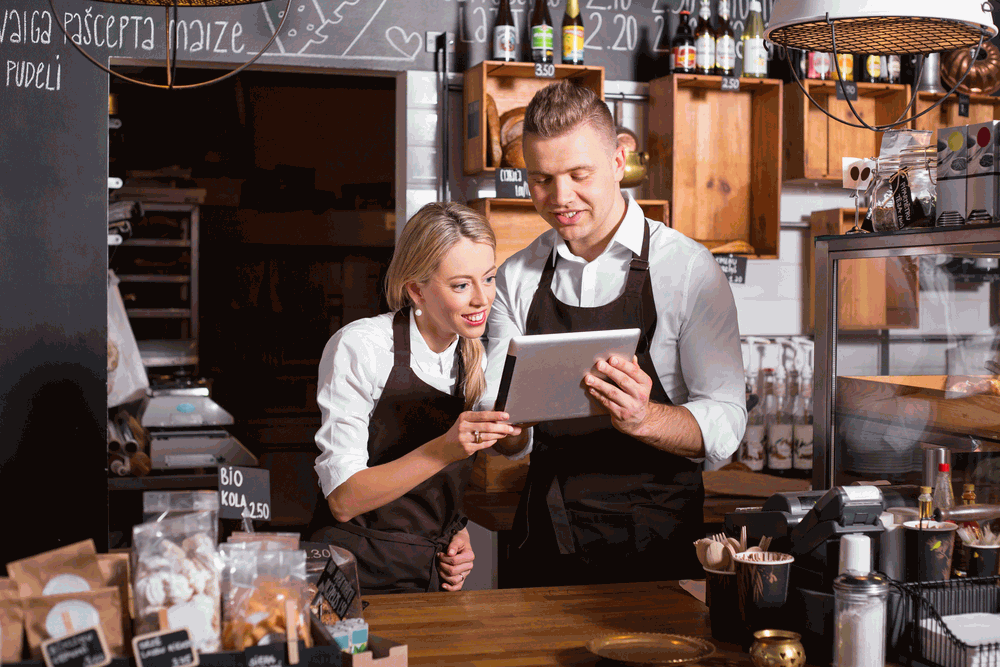 “It’s relevant to the way people eat and drink these days. We’re appealing now to millennials and Generation X, but the baby boomers also want to hang out with younger people.”

At the Four Season Resort Hualalai in Hawaii, a revamp of a restaurant from a pricy fine dining outlet to an approachable California Italian concept named Beach Tree Bar & Lounge has seen guests dine three or four times during their stay, instead of just once. The restaurant space is performing better than before, with lower prices and more diners per night.

Upscale brands are leading the charge because they can take more risks on a property-by-property basis, instead of hewing to a plan created by corporate leadership.

“One of the biggest challenges as a management company is that we need to convince owners to invest in talented restaurant and bar professionals, so they can give those professionals the power and room to operate and create, and ultimately practice their craft,” said Taylor. “You can’t be a top hotel with a mediocre restaurant – the modern guest is very savvy and will hold it against you.”

Fine dining will always have a place at upscale properties, but hotel guests expect variety- especially if they’re spending multiple nights at a hotel.

“No one likes fine dining more than we do; “Hotel lobbies and bars are coming back in vogue like when they were back in the day.”

Fairmont, for instance, shifted the 1888 Chop House at the Fairmont Banff Springs Hotel from a classic fine dining steakhouse a few years ago to a more casual experience, and instantly saw more demand from guests and locals.
“You got perfect service [in the classic sense], but the restaurant was becoming empty, closing two or three days a week during the off-season,” said Malhot. “Now we’ve got something open seven days a week, with no white tablecloths and there are fun people there. It’s more about hospitaity than service, having a good time rather than a perfect time.” 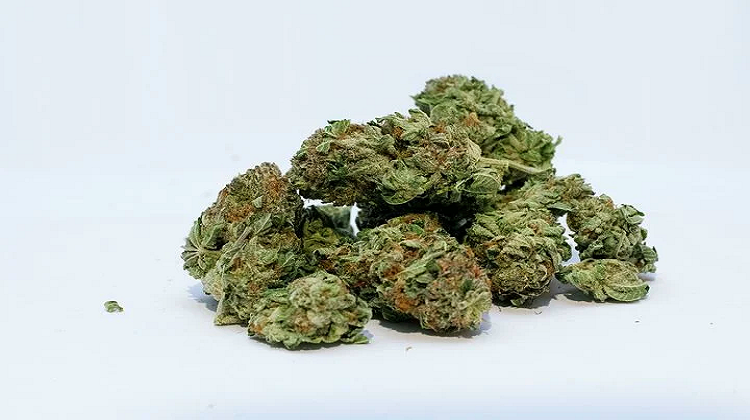 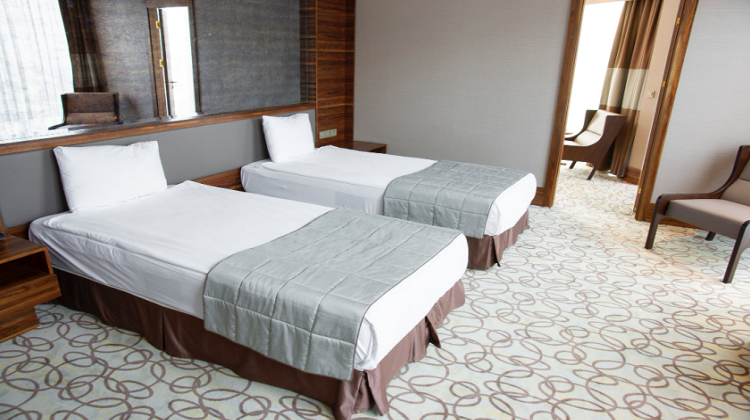