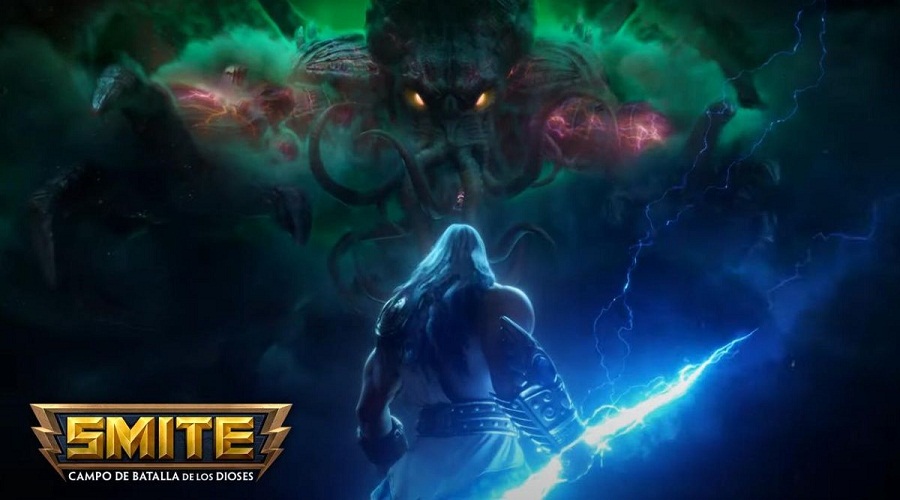 Smite Guru has been steadily adding to his pantheon of fighting MOBA gods, from a really big snake to the non-John-Wick version of Baba Yoga. But his latest addition is liable to spoil your sanity, make Euclid livid, and make Lovecraft nerds splash their keyboards as they try to pronounce passages from The Call of Cthulhu. That’s right, the supernatural tentacle god Cthulhu is coming to Smite.

Hi-Rez says that Cthulhu will be with us in mid-June, which seems correct given the status of 2020, although the details of his appearance in the game will be with us a bit earlier. You can read all about this on the Smite site this Wednesday, May 27, or watch the Smite update schedule before that, at 3 p.m. (ET) on Twitch.

Cthulhu will join Smite’s new ‘Great Ancients’ pantheon, its title suggests that we can expect more gods from the Lovecraft Mythos to follow in their wake.