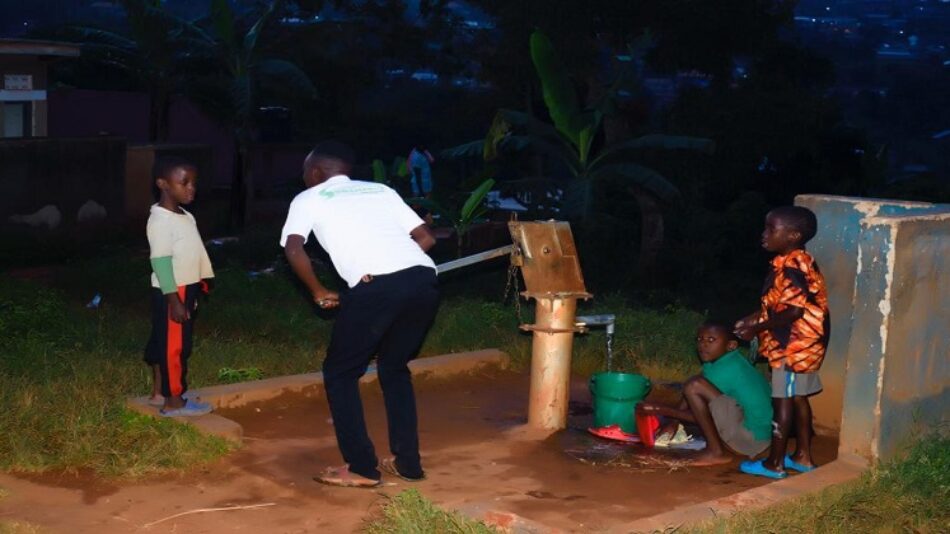 Ssebowa is a search engine that uses 100% of its profits from ads revenue on humanitarian, soil and climate actions. Ssebowa turns your searches in trees, organic fertilizers, children’s meals which makes you get a unique feeling knowing you have contributed to solving some of the world`s biggest challenges or even you have saved a life.

A child dies from hunger every 10 seconds

Poor nutrition and hunger are responsible for the death of 3.1 million children a year. That’s nearly half of all deaths in children under the age of 5. The children die because their bodies lack basic nutrients.

Globally, 822 million people suffer from undernourishment. Well into the 21st century hunger is still the world’s biggest health problem. And it’s about to get worse.

24% of the world population live in areas of food insecurity. 9% in areas of severe food insecurity. These numbers could very well go up as climate change will increasingly affect global food systems. Falling food production is a likely consequence of higher CO2 concentrations in the atmosphere, higher temperatures and increased water scarcity.

Make you first search now which will contribute to planting a tree and provide a meal to a child.