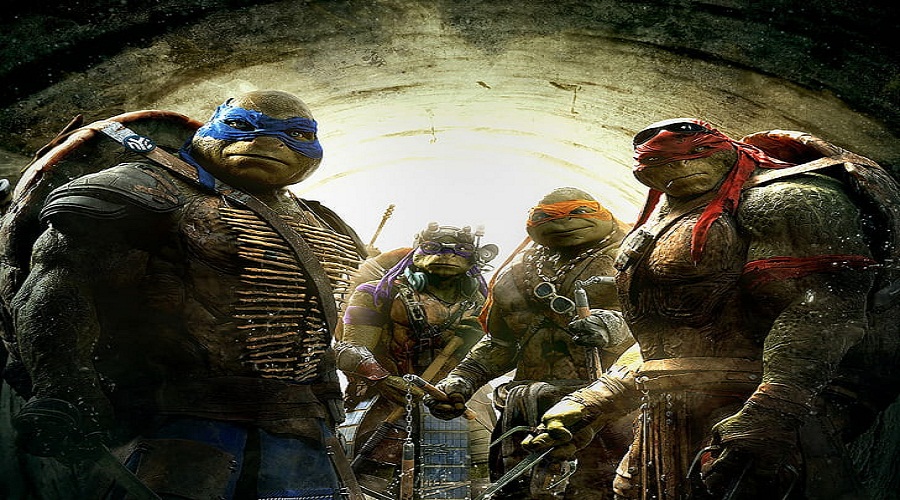 Smite is a third person action Moba about battles between gods and divine mythical figures. Anything that looks like a deity is likely to appear in the game. For example, Cthulhu, a being who as a Grand Elder is technically a bit shy of a proper deity, appeared on Smite this year.

It was always a risk that by their power to choose what is and what is not a deity, the developers of Titan Forge Games at Hi-Rez Studios unleashed a truth on our world that man should not know, but now … now that it’s a certain thing. Surprisingly, this truth has come in a form far more horrifying than a sanity-shattering cosmic horror.

The Teenage Mutant Ninja Turtles are gods now I guess. Fickle and powerful green masters, shelled for our age of nuclear power, televisions and pizza. Pray, I suppose to them, that they continue to be benevolent and predisposed towards humanity.

Continuing what appears to be a long-term partnership with Nickelodeon, Smite’s new battle pass includes Leonardo, Donatello, Raphael, and Michelangelo skins for other deities. Leonardo is a skin for Osiris, Donatello for Sun Wukong, Raphael for Loki and Michelangelo on a skateboard is Mercury. There are two skins for each turtle, one with a modern pseudo-realistic look and another prestigious “Radical” mask with a simplified cartoon color palette.

The current Smite Battle Pass is the Necropolis Pass, although I’m sure the Turtles will be unveiled when the time is right. When the stars are alright