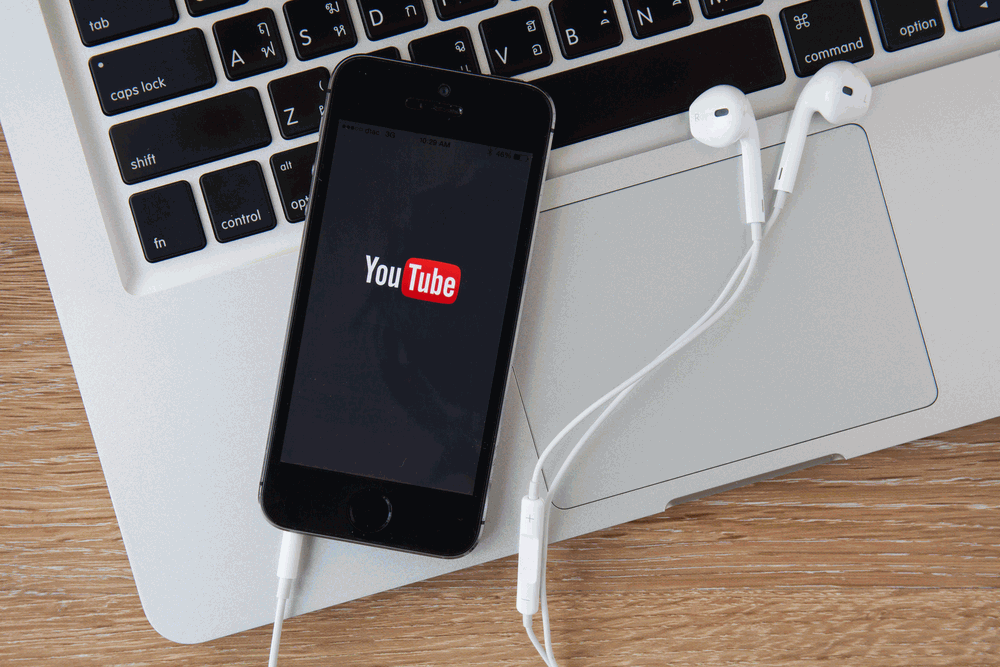 Back in 2000, Matt Damon and Ben Affleck sold a reality show concept to ABC, but it was halted after 9/11. In 2006 the show went into development at Yahoo, but still nothing. Now, Verizon’s Go90 mobile network has launched it as a new breed of game show reality series.

The show takes place during 30 days in July, and follows one “runner” who is trying to get to six checkpoints across the U.S. while being pursued by five separate teams of “chasers.” Viewers can play along in real-time and win cash prizes by using social media to give tips and info to the chaser teams to help them catch the runner.

Another star of the show is the brands involved. It’s a chase across the country, and the participants are driving Fords and wearing Under Armour. These partnerships were born out of Droga5’s involvement in the show’s most recent development process from the start. Two years ago, WME (now WME/IMG) acquired a minority stake in the agency, and since then the companies have worked closely in finding better ways for brands to get involved in entertainment. Like when they made a very real Under Armour ad for fictional world of The Martian.

Product placement is nothing new, and product placement in game shows and reality series isn’t known for its subtlety. Over the last decade, as brands look for more and more opportunities in entertainment, and the entertainment industry increasingly looks to branded financial backing, audience tolerance for hackneyed product placement is understandably low. Droga5’s global alliance director Nick Phelps says it’s partnerships like this on The Runner that are about finding the best of both worlds.

“What we brought to it was an understanding of how you can build a show that will be attractive to brands in the long term in a way that they add to the show rather than mess it up,” says Phelps. “Where it gets really interesting for us at Droga5 is that the show not only happens in real-time, but it happens in the real world. And in that real word, brands exist and have a part to play.”

For that part to work in a show, a brand’s involvement must make sense and not take away or distract viewers from the show.

“Nobody wants logos splattered all over the place that breaks the reality of things–it makes both the brand and the show look bad,” says Phelps. “But if you asked someone on the street if they had to live out of a van for a month chasing someone around America, what kind of equipment would they want? Chances are Under Armour would be up there on the list. So it makes sense for the brand to be there.” 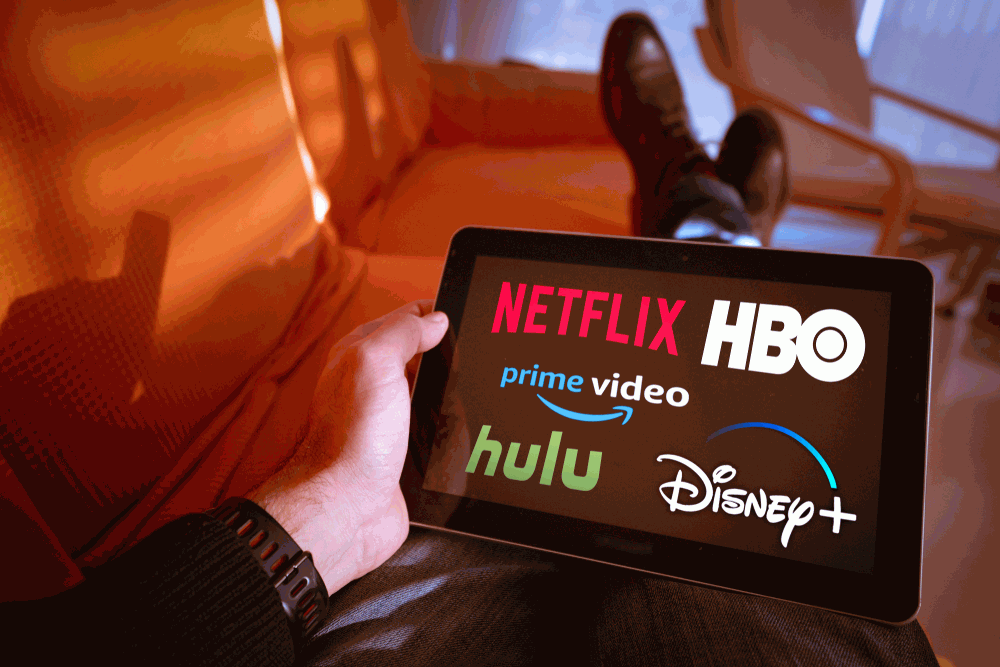 Even in the show’s first week, Phelps has seen more opportunities for brands, such as another agency client. In one episode, one of the chasers loses precious time after getting stuck at a parking meter because it didn’t take American Express. “I see that and see if I gave everyone in that show a Chase credit card, who is a client of ours, who’s motto is being accepted everywhere, here I’m looking at a show that could be a walking demonstration of that,” says Phelps. “So it’s exciting to see the growth potential for brands within the show itself.”

Since this is the first series of its kind–mobile, real-time, interactive–Phelps says it was a leap of faith for the brands involved. But the agency is watching how it plays out, using the show as a research tool not only for future seasons, but its brand work overall.

“On a micro level within the show, watching how it plays out as a live reality show, the behavior of viewers as the show moves across America, we can try to see what kinds of things resonate with them and what doesn’t,” says Phelps. “On a macro level, this shift of viewers watching on mobile and other devices, as an agency it’s important we’re at the forefront of consumer patterns, and by testing and trying different things like The Runner, it gives us a stake and voice in it. We’re learning more productive lessons by doing things, and it will ultimately help our other clients.”