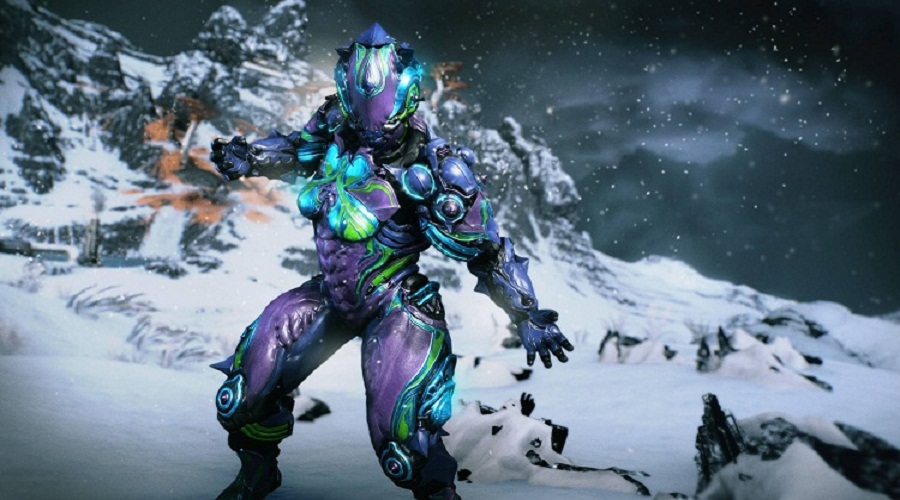 Bandai Namco confirmed the “eccentric” opponent (his words, not mine) through a short teaser video that shows him in all his glory, with spines embedded in his crotch. Here, take a look:

“The guardian of the vault, Voldo rises once more!” he scoffs at the description of the video. “Armed with this signature of Katar, Manas & Ayus, he will cut down anyone fool enough to steal his treasures.”

Voldo is the latest in a long line of characters announced for the sixth Soulcalibur game. Also confirmed are Sophitia, Mitsurugi, Nightmare, Xianghua and Kilik, Eyepatch Grøh and last but never least The Witcher’s Geralt.