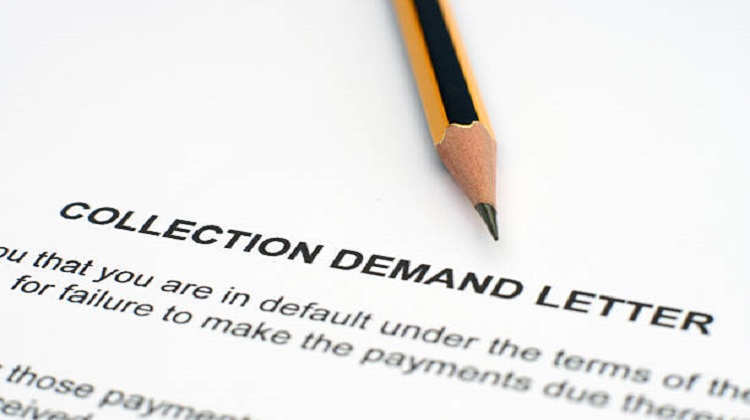 It’s impossible if you never faced a situation like this. Someone owes you money but is unwilling to pay you back even though you called them many times, texts and what most you could do. But there is a solution for businesses to hire the attorney and send the party a demand letter. Wait, you will be having questions in mind like who should you send, what if the party ignores the letter, etc. Let me explain in the content below.

The other name of the demand letter is a letter of payment or cease and desist letter.

The demand letter legally claims the charges and asks the party to either pay or provide the performance against the payment. Usually, this letter is used if the contract is not followed or they commit some felony.

Demand letter includes the relationship between the two parties and their history, the main issue and the claims, history of the attempts of payment, payback time and amount that is allowed, what would take further steps if the outcome is still negative after the demand letter.

When Should A Business Send A Demand Letter?

There could be many scenarios in could send a demand letter to the other party. Out of which, some scenarios could be

Do you know what default risk is? It’s the risk of the other party defaulting and failing to pay. Can send the demand letter if the party fails to pay the amount obliged in any case. But in such problems, the person has to deal with the new entity entirely.

But the demand letter doesn’t need to work perfectly in all cases. Sometimes the business just accepts the counteroffer. However, in the worst case, the company might refuse to pay anything or just stop responding.

Could send the demand letter in case of default or any payments to be paid necessary to get the payment back. It threatens the party, and so the party usually pays back. It is better to hire an attorney for the demand letter due to the better expertise.