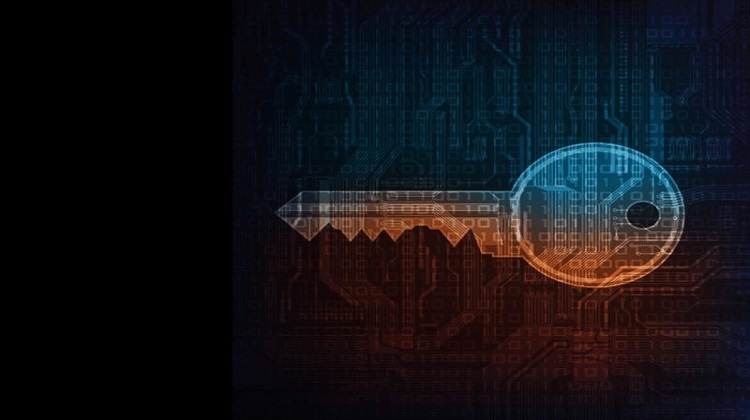 A Public Key Infrastructure or PKI is a mix of encryption technologies, programs, and services that helps users to protect their online security of any business transactions and communications on different networks. When the combination of the public key and private key cryptography is used, PKI allows various other security services, which include data integrity, confidentiality, and non-repudiation. The Public Key Infrastructure integrates PKI certificate, cryptography, and CA or certification authorities in complete security architecture. Let us learn how PKI security works and what you need to know about it?

How does PKI work?

One important factor that you need to know and grasp how PKI works will be the certificates and keys. Here the key is the long bits string —used for encrypting data. The mathematics behind modern encryption will be highly complicated than what it is. To know how it is different generally gets over with Caesar cipher: and you need to allow the recipient to know about the key that is used for encoding any encrypted message. A Public Key Infrastructure gets its name as every participant has got two vital keys in the secured communications network.

With a public key, you will be able to tell who asks or used to encode any particular message received by you, and a private key keeps this secret and decrypt message whenever you get it. Both the keys are correlated by the mathematical formula, which will be tough to find from any brute force. Lets says you wish to get in the weeds by using this type of encryption, called asymmetrical cryptography, you need to know complete details about it.

It is very important to know that PKI is used because, besides encrypting your messages, it helps users to know that person you are exchanging those encrypted messages with is what they say they are. And PKI certificate comes highly successful in such cases.

A PKI infrastructure is one of the most complex subjects to understand, that it is very important to know if it performs the encryption in the right way. The answer is yes, and it does the work in the right way. A PKI can perform the encryption straight through these keys it generates. No matter whether the keys are private or public, they decrypt and encrypt safe data.

To understand it in deep, the PKI implementation generally consists of given elements:

Certificate Authority or CA is a “root of trust” and issues certificates that represent ownership of the public key.

Thus, if you wish to make sure secure data transfer, PKI is important. No matter whether you would like to secure the communication for message and organization, personal emails, IoT devices, safe data transfer, and for other purposes, the Public Key Infrastructure is a way for you to get total security and with the assurance of identity too. There are various other techniques), but they are not much scalable for big communities. That is what differentiates the PKI –it is scalable and reliable and sometimes both.

I hope this article has cleared your doubts on how PKI works easily. Keep checking out for many security-related programs.