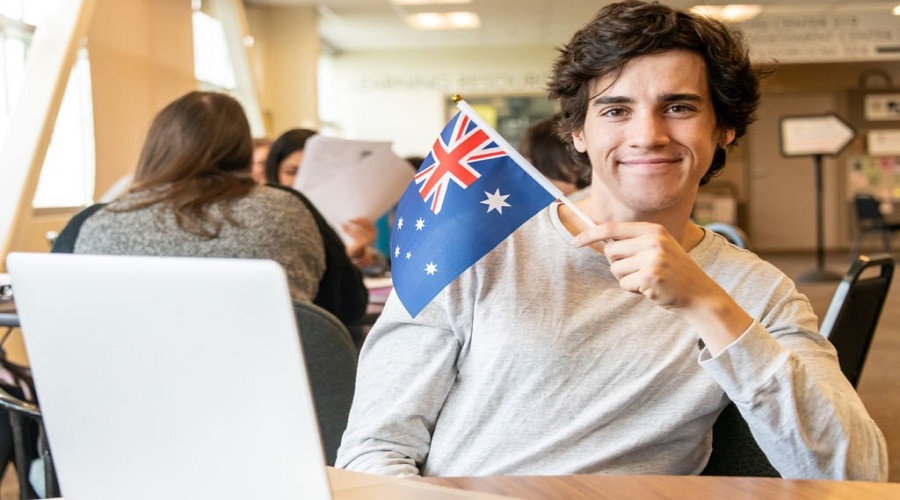 When it comes to the famous Australian schools, the first to bear the brunt is the famous Group of Eight Australia!

In the 2022 QS World University Rankings, five Australian universities are in the TOP50 and seven are in the TOP100. Among them, the Australian National ranks the highest, at 27th in the world. The following is the ranking of Group of Eight:

The University of Melbourne – QS ranking 37

The University of Adelaide – QS ranking 108

You must know that QS is a comprehensive evaluation from multiple dimensions such as academic reputation, paper citations, and global employer reputation. It is one of the important world rankings for international students to choose schools. Therefore, in terms of education quality, the level of Australian institutions is world-class.

2-year professional courses are the mainstream, providing undergraduate academic scores and language scores. Basically, you can make an offer if you meet the admission requirements, and do not need other conditions such as work experience.

If it is a 1-year or 1.5-year course, there may be some additional requirements, such as certificate of award, work experience, etc. In the business department that everyone often applies for, there are relatively few short-term courses. Of course, there are also some schools that set up a very short master’s degree, which is another matter.

For more courses in Australia, you can check via Course Finder.

Australian institutions will have a clear distinction between the applicant’s institutional background, and have different GPA requirements for students.

The first thing to review the application is the hardware conditions, to see if the background of the institution meets the requirements, and then the grades.

In terms of grades, be careful not to fail a subject, as too many failures will affect the admissions officer’s judgment on admission. Students applying for business programs need to pay special attention. After all, the score requirements for business majors are relatively high and the competition is fierce. However, if you have GMAT scores, you can use them in your application as a bonus.

Lecture 2-3 hours: This is the most common form of course in Australian universities, and a class may be shared by 100 people. In this kind of class, you need to bring your own notebook to record some knowledge points mentioned by the professor that are not in the book (generally the professor will write it on the blackboard). If you feel that there are too many things in class and you cannot absorb them all at once, you can log in to your school account after class and listen to the class video of this class again.

Tutorial about 1 hour: In a small class (about 20 people), students will be divided into several groups and conduct group study, the content is to share and discuss the content of the previous lecture. It will be interesting for students from different countries to sit together and discuss together. At the same time, it also trains you to think about problems from different angles and your speaking.

Seminar about 2 hours: This kind of courses are generally arranged in the last year, some majors are not offered. It is a larger discussion class than Tutorial. Compared with the final selection of representatives in the Tutorial, Seminar may allow every student to speak. 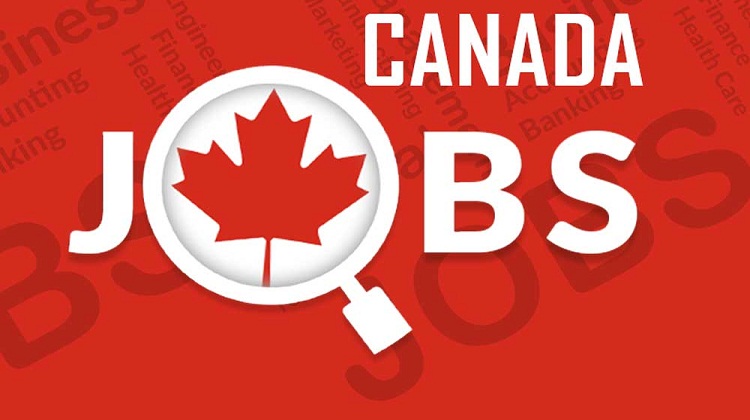 Steps To Find Jobs In Canada As An Indian Fresher 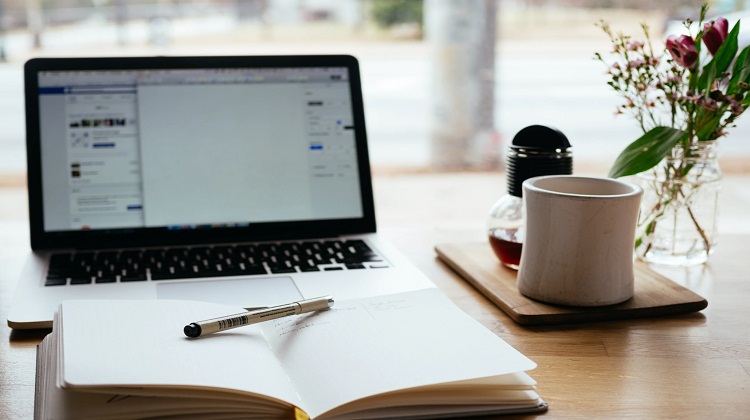 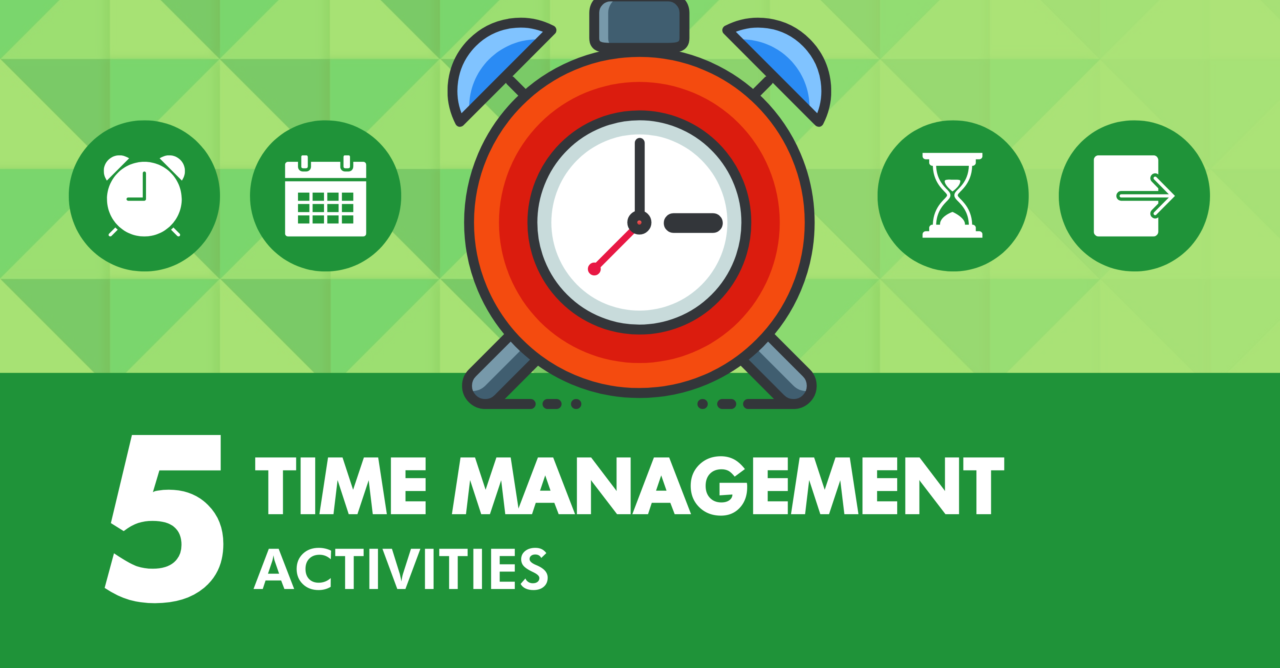 What Is Time Management? Everything You Need To Know 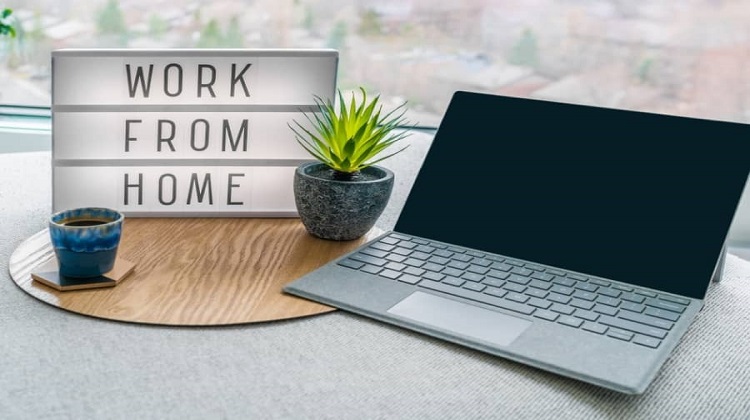