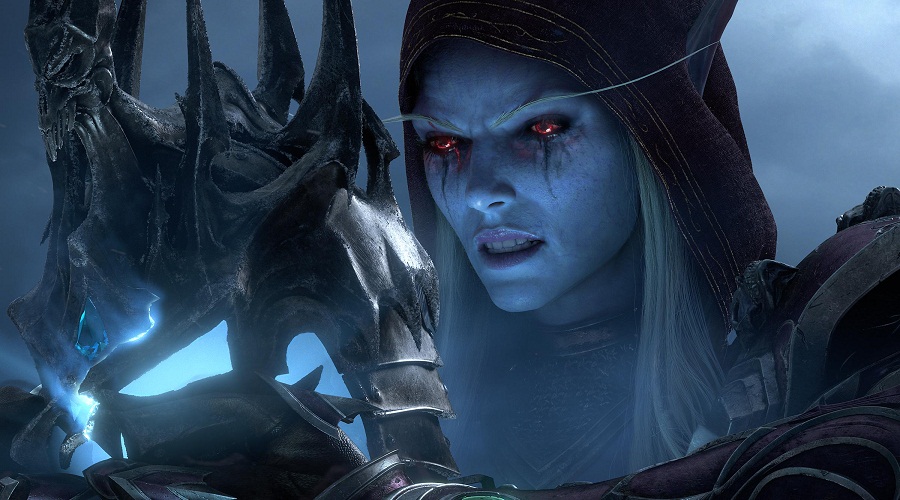 The famous “wow!” From Owen Wilson it may just be a meme, but in the right context it can make anything look awesome and cool. This is how I feel whenever my Demon Hunter in World of Warcraft gets a critical hit now that I installed this mod from redditor ‘SweetsourNostradamus’.

It’s so stupid that it’s actually brilliant. Called Owen Wilson Crit Sound, this simple mod plays one of 16 voice clips of Mr. Wilson saying “wow!” every time you land a critical hit. The video below shows him in action using a Shadow Priest with an absurdly high critical strike chance, the results are hilarious.