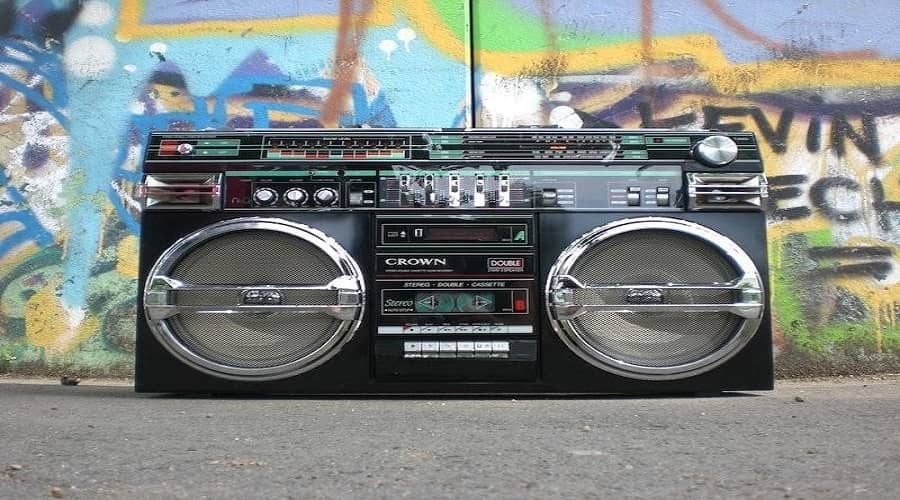 Have you noticed, with some obvious exceptions, that there is a real push to always design and build things that are smaller and smaller? Aside from televisions and (now) phones which obviously require a balance between streamlined designs that don’t take up too much space but also offer maximum screen sizes, where things can be made more portable, more compact, work is being done to gain those results.

Do you remember when record players, cassette tape players, and CD players all started as quite clunky and cumbersome products, but as time went on, the tech advanced so the designs could shrink. This obviously led to products like the iPod and other high-end MP3 players replacing the need for a huge, 7-story system. As the tech involved in radios continues to evolve and improve with digital and internet radio becoming the most popular options, at least in the western world, it makes sense that companies are still trying to downsize and miniaturize radio receivers.

Have you ever wondered what the smallest radio in the world is?

In the following article, that’s what we are going to discuss, however, as you will discover these are not exactly practical for your personal use at work, home, or somewhere else. If you are interested in finding one that is, why not check out some of the top sounding portable radio that are small enough to fit your pocket? They are both portable and functional.

Smallest Radio in the World 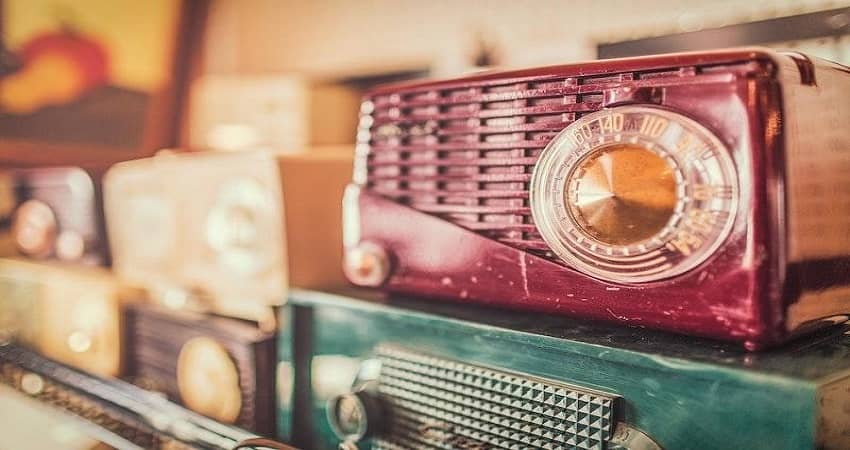 Engineers based at the John A. Paulson School of Engineering and Applied Science at Harvard have designed and built a radio receiver that is the smallest in the world. Just how small is it? Well, when you consider it has been put together using defects in pink diamonds, many of which are the same size as two atoms, that gives you an idea.

With any radio, there are five main parts – the tuner, the transducer, the receiver, the power source, and the speaker. It’s the receiver that picks up the electromagnetic signals that pass by it, which is then directed to the transducer, where they are converted into an electrical current.

The diamond crystal imperfections used for the receiver component of the radio are Nitrogen-Vacancy Centers. These are easy enough, in principle, to make. You just need to take two carbon atoms that are adjacent to one another within the structure of the diamond and then replace one of them with one nitrogen atom.

The imperfections that occur as a result, can be utilized to transform information that is being transported into the light, which makes them particularly useful for developing quantum photonics and computing.

How Is Green Light Used?

Electrons within the nitrogen-vacancy centers in these miniature radios get their power from the green light from a special laser that increases their sensitivity to electromagnetic fields, like those present in FM radio waves.

Whenever it receives any radio waves, it transforms them into an audio signal and emits it as a green light, that is then converted into sound on the playback. The red diamond is surrounded by an electromagnet that can be used for tuning the radio to different stations.

Can These Actually be Used as Real Radios?

The thought is that radios of this and will be used in space and other harsh environments and could even be used internally in humans because diamonds and our bodies are biocompatible.

Even if these are not practical for you in your everyday life, it is still fascinating, we think, to see how much is being accomplished and the exciting directions technology is heading in. Who knows what is on the horizon…