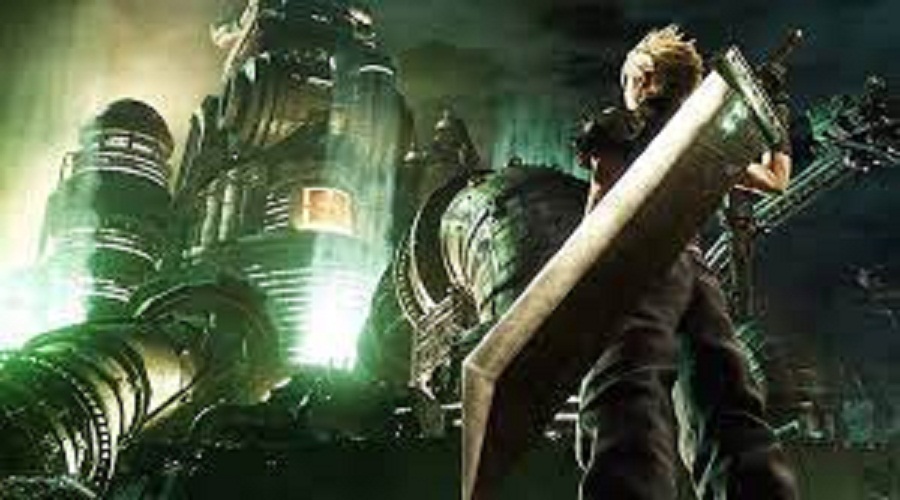 One of the many reasons I love Final Fantasy VII is how weird it is, its enemies in particular. His weird bestiary is a rogue gallery of really weird killer monsters, robots, mutants, animals and bungalows. If you’re an RPG developer and you’re filling your game with wolves, bandits, and other generic fantasy enemies, take a look at these guys and question your lack of imagination.

This mechanical monster disguises itself as a house. I’m not sure why, because where he hangs out in Midgar there are no other tiny houses. A useless disguise. But it doesn’t stay hidden for long – attack Hell House enough times and it will pop out of its shell like some kind of crazy crab and start dropping bombs at you.

Yes, that’s right: Dorky Face. I’m not sure who named this monster, but if he named himself, he has serious self-esteem issues. You will find Dorky in the abandoned Shinra mansion. His “Funny Breath” ability isn’t much fun, because he inflicts Confusion on the party, one of the most annoying status effects in the game.

I’m not sure why this monster has the decidedly human name Christopher, but I do know that I hate his strange, creepy face. One of his attacks is called “Choking Song”, which throws Death at the party, or Sadness if only one person is left standing. Why are you so obsessed with death and sadness, Christopher?

This egg-shaped monster can be found on the beaches near the sunny city of Costa del Sol. It generates miniature versions of itself as an insane matryoshka doll and casts ‘Darkeye’, a spell that inflicts darkness on the party. Then, to make matters worse, he uses “Silver Wheel” to throw deadly saw blades at you. What a bad egg.

Don’t be fooled by their size or strange name, because these tiny frogs can be a real headache. Its main attack mode is to transform the group into frogs, which reduces your attack power to almost nothing. As for the peculiar name, I have no idea. Maybe they are named after that song by The Doors?

This giant beach ball only has a 6.25% chance to appear in the North Cave, but it has low HP and weak attacks, and it gives the party a massive amount of XP and Gil, as well as dropping valuable Turbo Ethers. I have a feeling the developers put it here to help people struggling with the tough endgame dungeon.

This sensitive slab is another resident of the Northern Cave. It looks a bit like the monolith from 2001: A Space Odyssey, but with chimneys. And feet. No, I also have no idea what it’s supposed to be, but I know it’s weak to holy magic. I’d love to know what went through the developers’ minds when they designed this.

Vice’s particular vice is stealing, and they’ll steal from the party before fleeing like the cowards they are, unless you manage to kill them first, of course. Or you can rob them and get some handy quick drinks.

You will meet this in Corel Prison. I don’t know why a floating death mask is hanging in the desert trying to kill passersby, but hey, let’s not question its motives. As the name suggests, 2-Face has two faces, both absolutely hideous. When he’s attacked, he will either explode on his own or, funnily enough, will cast Cure 3 at the group.

When you escape from Shinra headquarters, you will find that this experiment went terribly wrong. It looks like some kind of steampunk teapot at first, but the cap is removed from its head to reveal the hideous pink face of a tiny, angry man. I know Shinra created some weird stuff in his secret labs, but this is a step too far.

This fluorescent elephant shoots liquid from its trunk and bathes Tristeza’s party. We have all been there. A bit more traditional than some of the other monsters featured here, but I like the name “Elfadunk”, and you don’t exactly see these things running in Elder Scrolls games, more of a shame.
Commercial

The name conjures up images of a Dark Souls-style death knight clad in black armor, but Grimguard is actually more like something that Pokemon creators would reject as looking too stupid. But, despite its appearance, it has a high defense against magic and physical attacks, depending on which of its two forms it is in.

What does Ghost Ship do when she doesn’t attack people in the Junon Submarine Reactor? Does she hang out with other ghost ships? Do you play racquetball? I love how off-topic this enemy design is. Tetsuya Nomura must be really interested in pirates. One of his attacks is called St. Elmo’s Fire, but probably not after the ’80s movie.