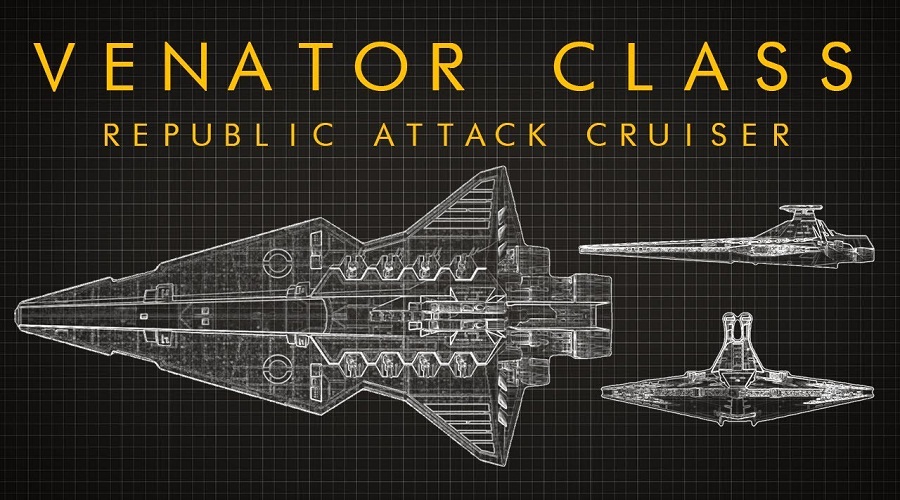 ASPHIAX, also known as Sander van der Velden, is a mod from the Netherlands who may have created not only the best Star Wars box mod, but perhaps the most impressive box mod I’ve ever seen. Incredible attention to detail is paid here, from functional design to aesthetics to trim. It’s a huge job that doesn’t compromise the look of a venator class star destroyer to fit the components inside. It just looks like a Star Destroyer, with tiny lights and all.

Most of the visible components were made with a 3D printer, while the frame was made with custom aluminum cuts. Sander wanted the construction to be perfect, so he took two years to practice with laser cutters before returning to the project. It was definitely worth it.

Sander even put together a light fictional context for the big jerk based on Chinese mythology.

For more information, check the build log or head to CES in Las Vegas between Jan 6-9 to see it in person.