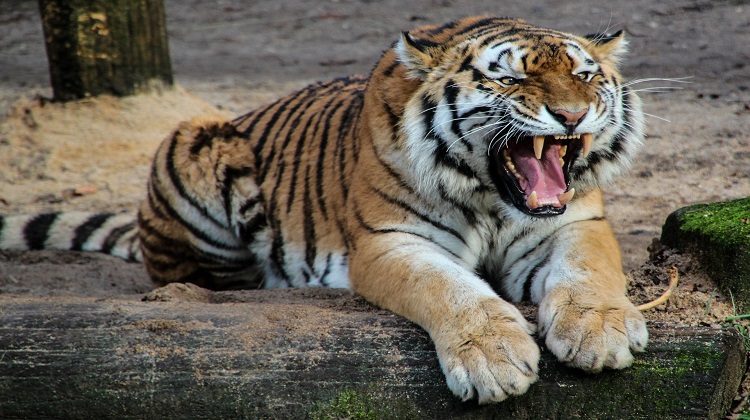 Tigers are recognised as the largest cat species in the world. They are one of the most fascinating animals in the wild. They belong to the genus Panthera. Tiger national parks in India is one of the most popular things to visit when folks come down here.

Some Interesting facts about tigers:

Let us look at a few types of tigers;

Bengal tigers are found in Bhutan, Bangladesh, India and Nepal. These types of tigers can be found in grasslands, rainforests, mangroves, deciduous forest and scrub forests. Male Bengal tigers can be up to 3m in length whereas females typically reach up to 265 cm. They weigh from 100 to 182 kgs in females whereas 175 to 260 kgs in females. The ones that live especially in Nepal and India are the largest than the other types of Bengal Tigers. One can easily spot a Bengal Tiger in any of the Tiger National Parks in India.

These are large, muscular species of tiger that have very large heads and powerful forelimbs. They can be orange or brown with black stripes on them. They have long whiskers and round pupils that are yellowish in colour. Their ears are small in size and have white surround them called ocelli which act as a communicating device within the species.

The stripe patterns are different for different tigers and can be used as camouflage when they follow and pounce on their prey.

These types of tigers are found in Burma, Cambodia, Laos, China, Vietnam and Thailand. They are smaller in size than Bengal Tigers and weigh around 420 pounds for a male and 310 pounds for a female. These types live in Forest areas than in hilly areas. They have become endangered due to poaching or due to starving as their primary prey is wild pigs, deers etc which are also endangered.

As the name suggests, they are found in the Malay Peninsula. They are known as Panthera Tigris Jacksoni. They are only found in the Malay Peninsula. It was not a subspecies until 2004. It was declared as one by the Laboratory of Genomic Diversity Study.  They are endangered due to poaching. There are about 500 living Malayan Tigers in the world. These are the smallest subspecies of Tiger with males weighing 120kgs and females weighing 100 Kgs on an average. Malayan Tigers have a lot of cultural significance in Malaysia. It is the coat of arms and  logo of Maybank

White Tigers are a rare type of Tigers that are produced by an allele called chinchilla albinistic. It is one of the rare subspecies of the world. The attractive colour makes it a very popular choice for the zoo.

The thing to remember here is that the white tiger is not a separate subspecies. They only possess a difference in colour. White tigers are found only in Bengal Tigers. A rare recessive gene that is responsible for the white colour is present only in the Bengal Tiger. It is wrongly believed that white tigers are albinos. They can be spotted on a Tiger Safari India.