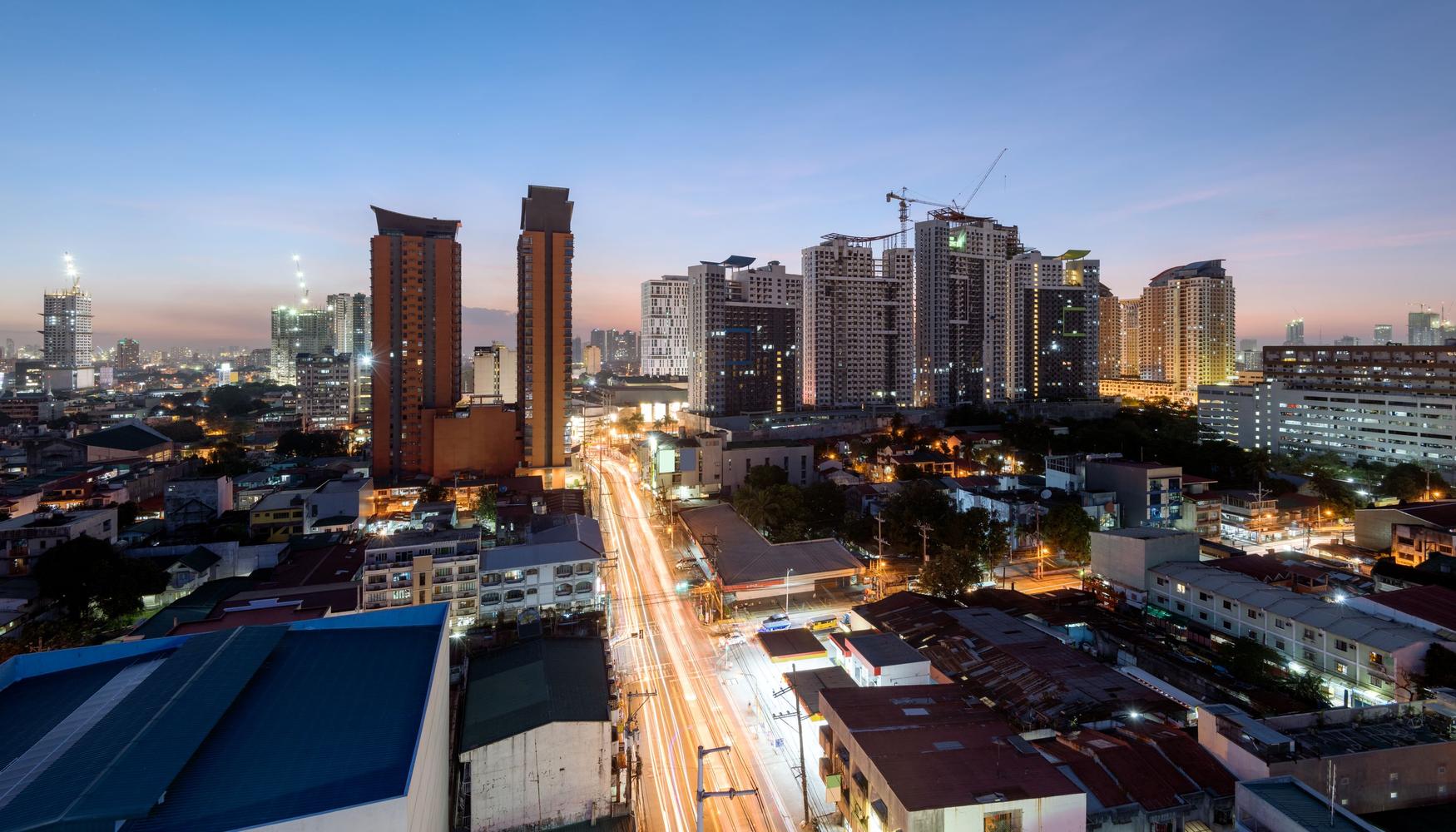 When you think of Quezon City, you probably think of tall buildings, busy roads, and private and public establishments. At first glance, Quezon City is a booming hotspot for economic development and all sorts of financial activities.

The circle is also home to multiple museums commemorating the late president, as well as smaller monuments, landscaped parks, biking paths, and recreation spaces. The elliptical park is also a perfect food-tripping spot because there are multiple stalls and kiosks where you can enjoy the street food and local dishes for cheap.

Hop onto the southern side of Quezon City Memorial Circle and explore the Ninoy Aquino Parks and Wildlife Center. Explore the many endemic animals and plants housed in the park. Visit the vast human-made lagoon that hosts various fish species such as catfish, snakeheads, and tilapia. Learn more about the Philippines’ rich biodiversity through the Biodiversity Museum. It showcases the abundance of terrestrial and marine life and interactive exhibits for kids to enjoy.

The Ninoy Aquino Parks and Wildlife Center is the perfect respite from the bustling hum of Quezon City.

Known as “Bantayog ng Mga Bayani” in Filipino, Heroes’ Memorial is a place along Quezon Avenue that commemorates the martyrs of Martial Law. The marble wall lists all of the names of those who fell to the brutality of the dictatorship. Go to the museum and check out the contemporary art pieces that immortalize the dreadful events of those gruesome twenty years. You’ll get to brush up on your Philippine history through these displays.

Heroes’ Memorial isn’t hard to locate. Take the MRT and alight at the Quezon Avenue station, or commute via EDSA. You’ll find the museum and memorial beside Centris Mall, a shopping hub in ETON Centris.

Being a primarily Roman Catholic country, Quezon City is home to many churches that have the classical baroque architecture of the past. An example is the Monasterio Real ​de Sta. Clara de Manila.

Located in Katipunan Avenue, the monastery houses the human-sized figure of Saint Clare. Devotees come to pay homage to the saint to ask petitions for passing examinations, safe deliverance of babies, and success in business ventures. Monasterio Real ​de Sta. Clara de Manila is one of the remaining structures in the Philippines that withstood the horrors of the Spanish colonial era.

If you love art, visit the Sining Kamalig museum in Ali Mall in Araneta City, Cubao. Sisters Mrs. Balboa and Mrs. Kalaw founded the museum in the 1970s as a movement for contemporary Filipino artists to produce artwork that mirrors real-life experiences.

You can even buy a painting or two on your visit. One of Sining Kamalig’s aims is to make fine art affordable and available to the public.

Want to rest from all the city hopping? La Mesa Ecopark in Fairview, Quezon City is the right place for you. Relish in the thick greenery while riding a bicycle, fishing, and having a picnic in the expansive recreation park. For as low as Php 80, you can rent the Olympic-sized swimming pool and practice your laps.

There are also food stalls and small cafes in La Mesa Ecopark where you can buy cheap street food and local delicacies while exploring the park and recreation space.

These are just six places in Quezon City that you can tour without spending a lot of money. Delve into Philippine history, culture, and cuisine through the museums, churches, and recreational parks mentioned above the next time you visit the Philippines.