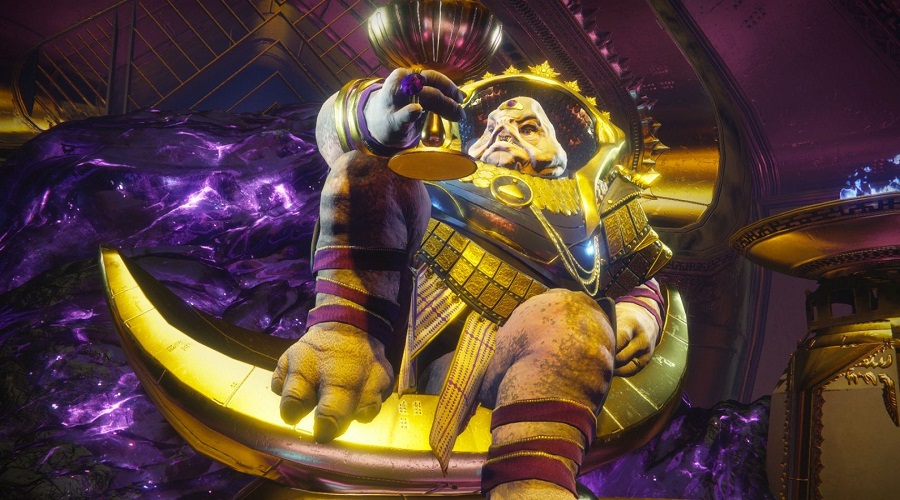 You won’t find Bungie Day on the calendar, but that doesn’t mean it’s not a real thing. In fact, it’s not just real, it’s today, and to celebrate the big event, Bungie removed the bounty cap on five of Destiny 2’s “featured raids”, meaning you can farm them as much as you want, until they’re gone. .

Raising the cap means players will have effectively unlimited opportunities for rewards, including sought-after exotic raids like Anarchy from the final Scourge of the Past encounter, though secret chests will remain at their usual weekly cap. The armor drops from these raids have also been updated to use the Arrival Season infusion cap, meaning it will be viable in endgame activities until next year.

This is all important because, as we explained last month, the September 22 release of the Destiny 2 Beyond Light expansion will also see the removal of older locations and raids. As a result, if you don’t get the rewards you want from them before Beyond Light launches, you’ll have to wait for them to spin again before you can take another photo.

This week’s reboot has also seen the nefarious Pyramid ships scatter across the solar system, launching on Mars, Io, Mercury, and Titan, which now has the public Contact event happening on it. These are the planetary destinations that will be phased out in September, so it’s safe to say that things are starting to look vague to locals.

Not that the Guardians care too much. Most of them will be busy working on the new exotic questline that also launched today, the completion of which will reward the Ruinous Effigy, a void-tracking rifle that transmutes defeated enemies into ‘relics’ that can be wielded as weapons. AoE. It sounds spicy. We’ll have a full guide shortly, and in the meantime, you can dive into the full patch notes below:

The following raids no longer have weekly reward caps from main encounters: