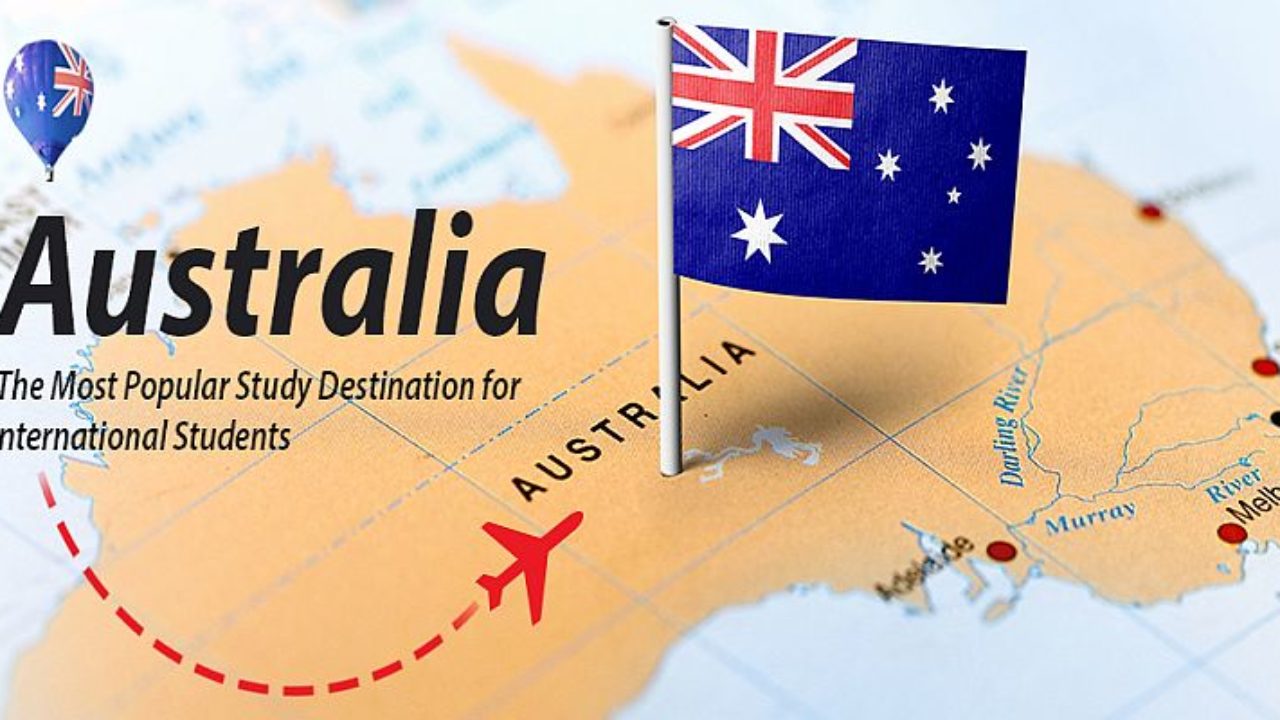 In addition to United States and United Kingdom, Australia is another popular study destination in the world. Every year, a great number of students from all over the world choose to take their university study, vocational training or primary, secondary education, etc. here. Why so many people are keen on studying in Australia? There must be some reasons for this situation and these reasons mainly include:

The most common and important reason that people choose to study in Australia is that it has many outstanding schools providing high-quality education. Many schools in Australia are consistently ranked among the top universities in the world. In Australia, there are 37 public universities and 2 private universities, as well as many institutions offering higher education courses.

With an excellent education system and a multicultural background, when you complete your studies in Australia, you will surely open many doors of employment.

Australia is considered as a truly special country not only because of its excellent academic reputation, but also because of its beautiful land and unique climate. Because of the vastness of the country, the weather in Australia varies greatly. Those major coastal cities are relatively warm throughout the year. Australia’s summer is from December to February of the year. During this period, Australia is relatively hot, with temperatures ranging from 26 to 36 degrees Celsius. Therefore, remember to bring some light and loose summer clothes, and don’t forget sunglasses and swimsuits if you decide to study in this country. In addition, in Australia, Christmas happens in summer, so you will spend Christmas at the beach eating barbecue, this is the exclusive memory of Australia.

There are abundant exchange opportunities between Australian universities and top international universities. Take The University of Sydney as an example. If you study in this university, you will have the opportunity to go to Harvard Law School and other top universities for exchange. With this opportunity, you can make full use of the rich exchanges of multinational universities to exchange ideas with outstanding universities in other countries, expand your horizons and increase experience. In addition, Sydney, Melbourne, etc. are all international cities. There are many people from China, Korea, Japan, the United States, Canada, Britain, New Zealand, Italy, Greece, and the Middle East. Knowing people from many countries and making more friends is of great significance to your life. 90% of students in Australia’s universities are foreigners, and there are even more foreigners in society. If you want, you are able to make friends with people from different countries and background.

The Australian government allows international students to work in their spare time. Students can subsidize their living expenses through work and learn about Australian society, accumulate work experience, and increase employment opportunities. The current immigration policy pays more attention to the cultivation of students’ work experience accumulation. After the relevant conditions are met, they can obtain a work visa of about 18 months, thereby increasing their weight in the job market.

When studying in Australia, you have the opportunity to be exposed to multiple languages. First of all, Australia is an English-speaking country, so you will often be exposed to English in your daily life. In such an environment, your English will undoubtedly improve rapidly. Secondly, here is a cultural melting pot. There are people from all over the world who are proficient in their native language. So if you want to learn about other languages, it’s a simple thing here. Also, you have a great chance of meeting your compatriots here, that is, if you want. You can quickly find a person or a group of people who speak the same language as you. And you can communicate with them in your native language.

Except for the reasons above, there are many other reasons and benefits to study in Australia. So if you want to study abroad but have not chosen a destination yet, Australia can be your choice. To get more details about studying in Australia, you can go to CatEight. It has different sections that can help you better understand and take the study in Australia.